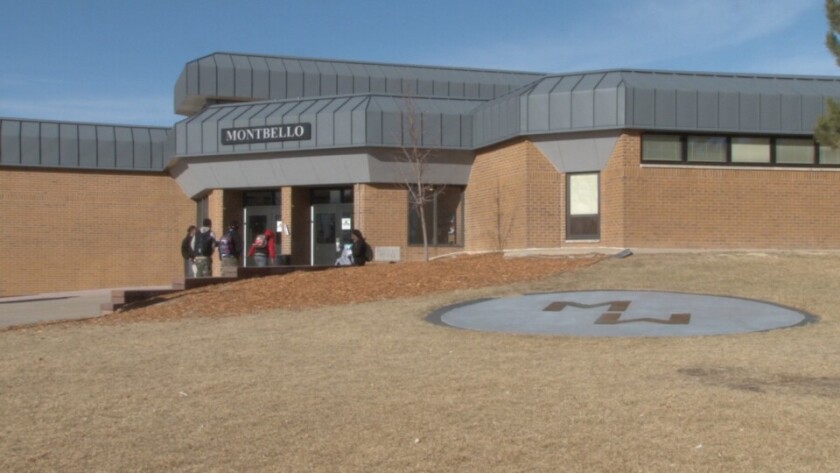 The school building bonds, pricing through negotiation with book runner RBC Capital Markets, are listed under the name School District 1 of the City and County of Denver.

The tax-exempt general obligation bonds were part of a $795 million proposal approved by voters on Nov. 3.

The proposal covered the cost of adding air conditioning to buildings and classrooms, upgrading science and computer labs, and increasing and upgrading technology for students.

About $130 million would rebuild or renovate a high school on the Montbello campus, which is expected to open in the 2022-23 school year.

Strong metrics support a higher underlying rating for the district than is provided by state backing, according to Moody’s.

Analysts cited “substantial growth in the district’s service area over the recent past, which has translated to rapid tax base expansion, improving resident wealth levels, and driving positive demographic trends. The growth in both taxable values and revenues has moderated both debt and pension leverage, even as the district has continued to issue new debt for facility needs.”

In the previous bond election in 2016, voters approved $572 million to build and improve school buildings and $56.6 million in operating dollars to support proven initiatives, such as early literacy and social-emotional supports.

The district is preparing to return to in-class teaching after Gov. Jared Polis halted school attendance and an array of other public activities.

In response to the pandemic-induced shutdown, the district imposed a hiring and travel freeze and reduced third-party transportation services. The closure of all campuses for the remainder of the 2019-20 academic year allowed the district to save on utilities, overtime, and supplies, Fitch noted.

The fiscal 2021 state budget reduced education funding, resulting in a 5.9% cut in per-pupil funding for the district, equal to $53 million in state equalization payments or 4.7% of fiscal 2021 general fund revenues.