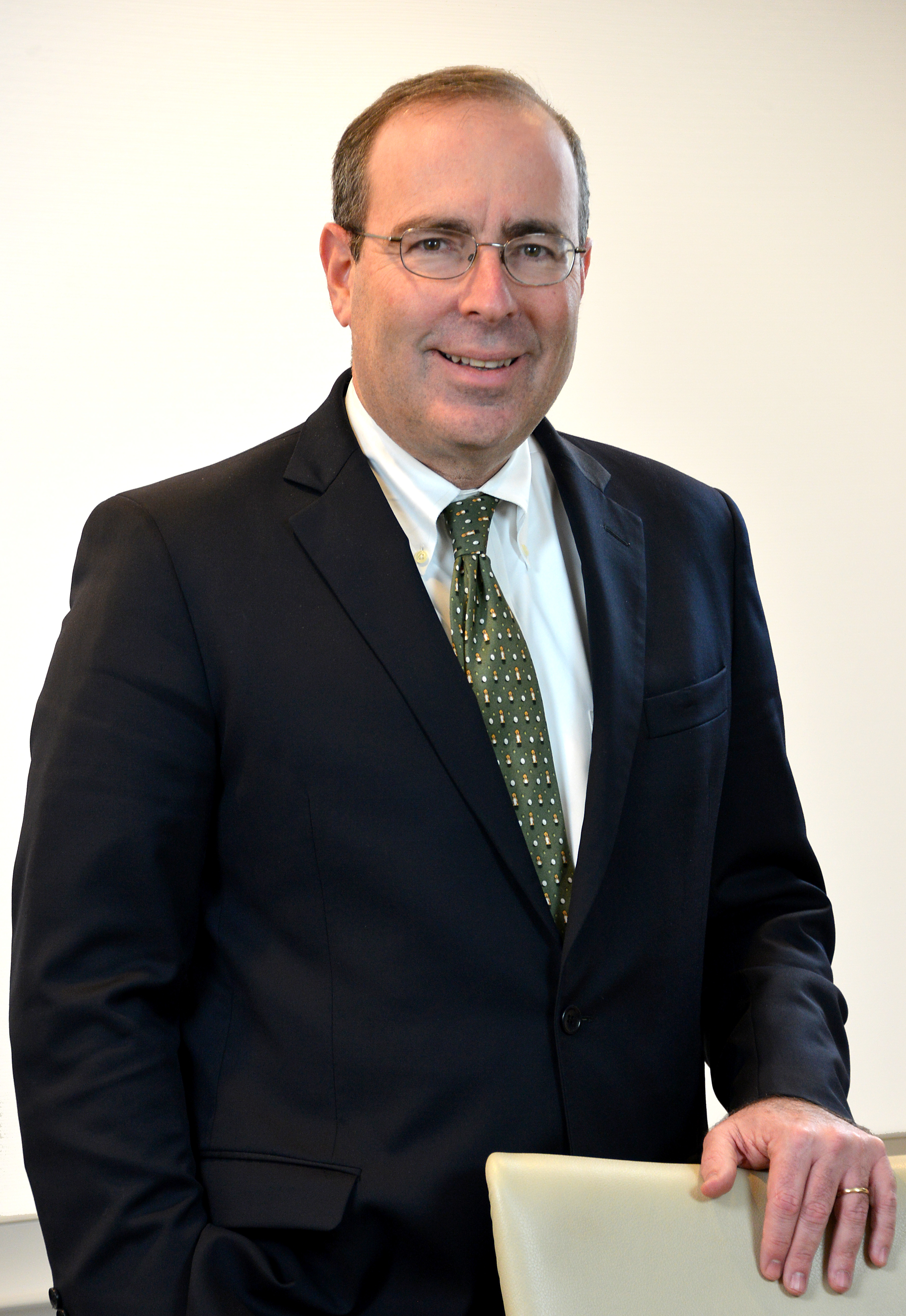 Federal Reserve Bank of Richmond President Thomas Barkin says the U.S. could face a bumpy first six months but will be well supported by the rollout of COVID-19 vaccines and fiscal stimulus later in the year.

“I do think you’re looking at a second half that is going to be very strong and the question I think is how do we get through where we are today to that second half,” Barkin, who votes on monetary policy this year, told CNBC in an interview Monday. “While it might be bumpy, I think there are backstops here, and in particular, fiscal would be a backstop, I think elevated savings are a backstop,” he said.

The Fed last month signaled interest rates would stay near zero at least through 2023 and said it would keep buying bonds at a $120 billion monthly pace until it has seen “substantial further progress” toward its goals for employment and inflation.

A couple of Fed officials have said that could happen this year if the economy recovered with sufficient speed but Barkin declined to be pinned down.

“We’ve given outcome guidance not date guidance so I couldn’t tell you the day. I do think this notion of ‘substantial further progress’ is the right way to think about it,” he said. “So there are scenarios certainly where we see strong recovery in unemployment and inflation but there are lots of scenarios where we don’t.”