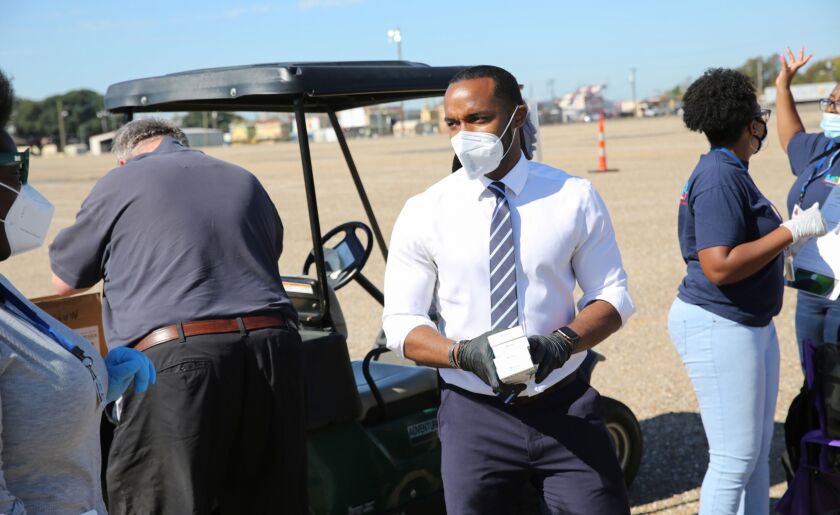 Shreveport, Louisiana, voters won’t get to decide the fate of a general obligation bond referendum after the mayor took the measure off the table because of a lack of support by the City Council.

Last week, Mayor Adrian Perkins asked the City Council to approve a special April 24 election for $206.685 million of GO in four referendums. The measure was set to be considered it at the Council’s next meeting Tuesday, but members apparently had reservations about the new offering after hearing from city residents opposed to the idea of taking on new debt.

“We did not have consensus among Council members on what exactly the bond should look like. This has been an ongoing conversation for some time now. Going forward, we can’t do it unilaterally or with a few council members. We want to get this right. And getting it right means that we need a majority of support from council members, and preferably all the council to be on the same page,” ktbs.com quoted Perkins as saying.

The mayor wanted to come back to voters with a new bond measure in April after they rejected $186 million of bonds in November for funding of water and sewer projects, police and fire buildings and streets and highways.

The bonds would have been general obligations of the city and payable from ad valorem taxes.

This came after S&P Global Ratings in February cut its long-term and underlying ratings on Shreveport’s GOs to BBB-plus from A and kept a negative outlook.