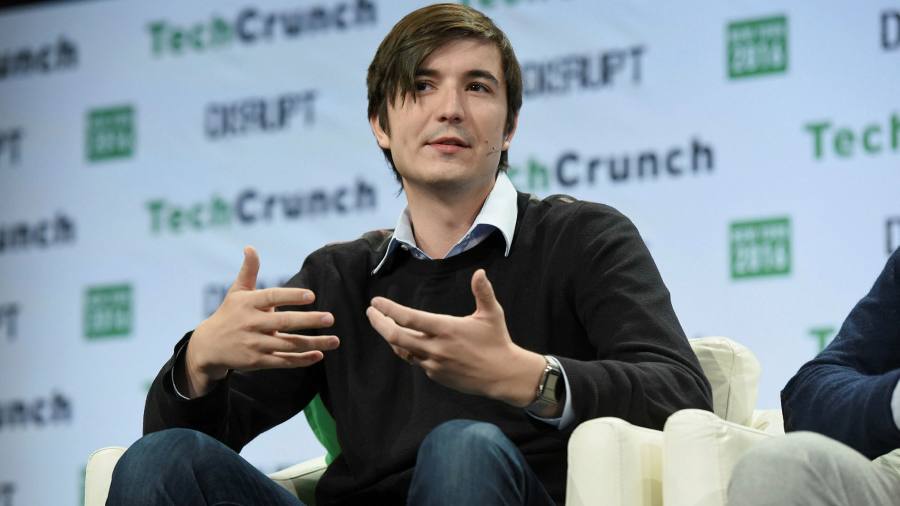 Robinhood has raised $2.4bn in its second capital infusion within a week as the online broker rushes to shore up finances that have been strained by a sharp rise in trading on its platform.

The Menlo Park-based company said on Monday it had raised $3.4bn in total, including $1bn it secured on Thursday last week.

The latest round of convertible debt financing — which allows investors to convert their debt into equity — comes as Robinhood faces mounting deposit requirements at clearing houses where its trades are settled.

Robinhood chief executive Vlad Tenev said late on Sunday that its equities clearing house had asked for $3bn of margin deposits on Thursday — a day marked by chaotic trading in popular stocks — before lowering the request to $700m after the company limited trading in certain stocks.

People briefed on the deal announced on Monday said it would help Robinhood maintain trading in stocks such as GameStop and AMC.