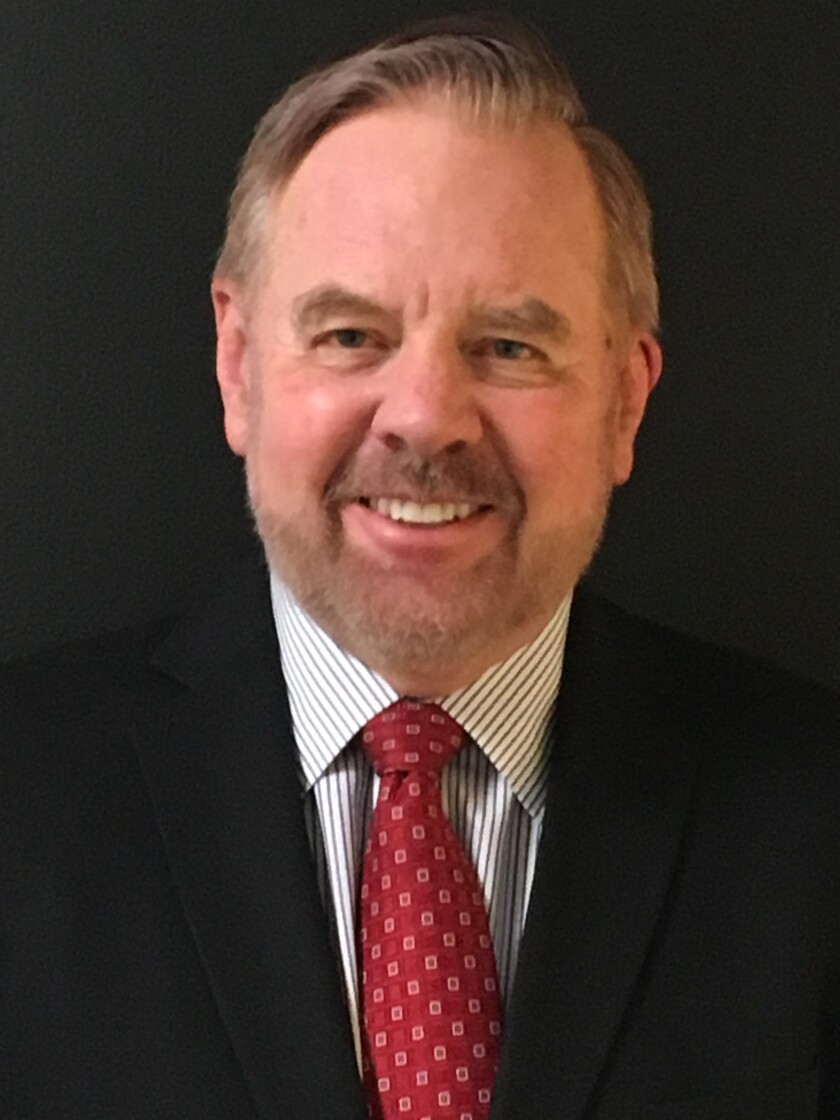 Tax-exempt multifamily housing bond issuance is expected to have a banner year in large part because of the recent enhancement of the 4% Low-Income Housing Tax Credit.

With low interest rates expected to continue to keep debt financing on the low side for at least another year, the additional help on the equity side from the enhanced 4% Low-Income Tax Credit should add an extra boost for 2021 over what was already a strong 2020.

The low rates added an extra 25 points on the proceeds of debt financing packages, according to R. Wade Norris, managing member of Norris George & Ostrow in Washington, D.C.

Those trends have helped to cushion the difficult economic circumstances, the fact that it’s harder to get projects inspected, and rising construction costs, Norris said.

His largest client is Citi Community Capital, the unit through which Citibank finances affordable housing and community development projects. Citi Community closed around 225 deals totaling about $6 billion last year, compared to about 200 deals totaling $5 billion in 2019, according to Norris.

Similar increases occurred with other major lenders such as Freddie Mac, Fannie Mae, and the FHA, he said.

The coronavirus emergency spending bill enacted by Congress in December included a provision enhancing the Low-Income Housing Tax Credit so it’s a true 4%.

That change marked “one of the biggest things to happen to affordable housing, certainly on the production side, in quite some time,” said Jennifer Schwartz, director of tax and housing advocacy for the National Council of State Housing Agencies.

The 4% credit had been a floating rate published by Treasury each month to approximate a 30% present value over a 10-year period.

Last year the published floating rate went as low as 3.07%. So the enactment of a true 4% rate marks what shapes up to be a 30% increase in its value with the addition of those 93 basis points.

Norris said his overall outlook for 2021 is for a “very strong” multifamily housing sector if Congress continues to provide fiscal relief.

He described the old 4% credit as akin to the wapper on a Baby Ruth candy bar, which is much bigger than the candy inside.

The enhancement is expected to incrementally generate the construction of 130,000 affordable housing units over the next decade, according to Rep. Suzan DelBene, D-Wash., one of the authors of the legislation.

In recent years, about half of the multifamily housing units built nationally that use the federal 4% credit are financed with tax-exempt private activity bonds.

Some states, however, already are reaching their federally-set volume caps for issuing PABs. Among them: California, New York, Massachusetts, Washington, and Connecticut.

The enhanced 4% credit will free up financing equity for other affordable housing projects in those states, Schwartz said.

Other states such as Indiana and Ohio will be able to increase their multifamily housing production.

States have been exhausting all of their 9% housing credits, which are capped nationally and are not allowed to be used with PAB financing.

Proposals to expand the use of the 9% credit or to increase the state volume caps for using the 4% credit was not included in the December legislation.

DelBene and Rep. Jackie Walorski, R-Ind., are planning to reintroduce the remaining parts of their Affordable Housing Credit Improvement Act. Similar bipartisan legislation authored by Sens. Maria Cantwell, D-Wash., and Todd Young, R-Ind., is expected to be reintroduced in the Senate.

“We need to go further to help families struggling to find a safe, affordable place to call home,” DelBene said in a statement.