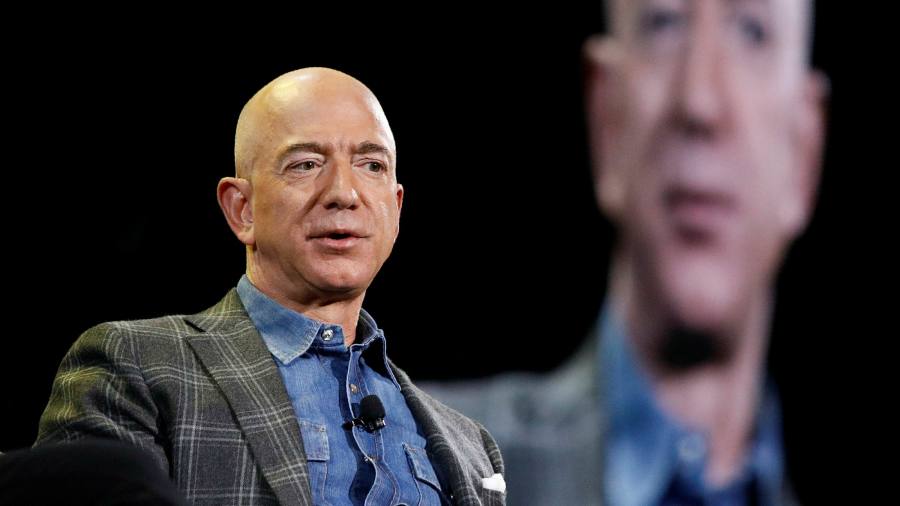 Amazon chief executive Jeff Bezos will step aside later this year to become executive chairman, making way for Andy Jassy, who currently heads up its cloud computing division, AWS, to replace him in the role.

The ecommerce group’s founder, 57, on Tuesday said it was an “optimal time” to make the move, which will happen in the third quarter.

In a letter to staff, Mr Bezos said he would stay “engaged in important Amazon initiatives”, but would turn much of his attention to his personal climate change initiatives, the space exploration company Blue Origin and The Washington Post newspaper that he owns.

Mr Bezos has been chief executive of Amazon since its founding in 1994, during which time he became one of the world’s wealthiest people, with a current net worth of almost $200bn, according to Forbes.

“I’ve never had more energy, and this isn’t about retiring,” he wrote in the letter.

Amazon declined to share further details on the leadership reshuffle, including who may be positioned to take over AWS.

In this latest quarter, AWS generated $12.67bn in sales, with an operating income of $3.6bn — the most profitable part of Amazon’s business.

The announcement comes as the company as a whole posted record quarterly revenues of $125.6bn, up more than 40 per cent in the same period in the previous year, and comfortably beating Wall Street’s expectations.

“When you look at our financial results, what you’re actually seeing are the long-run cumulative results of invention,” Mr Bezos said. “Right now I see Amazon at its most inventive ever, making it an optimal time for this transition.”

Unlike previous years, the quarter included the company’s “Prime Day” sales event, which was pushed back into the holiday period from the summer.

Wall Street had expected quarterly revenue of $119.7bn, according to FactSet. Operating income for the period was $6.9bn, well above Amazon’s previous guidance and analyst consensus.

The company had expected between $1bn and $4.5bn in quarterly operating income, the wide range attributed to continued uncertainty over the costs of managing the coronavirus pandemic.

Wall Street expected Amazon to hit the high end of that estimate, but analysts are wary of mounting costs, whether from specific Covid-19 measures or the Herculean effort to hire more than 400,000 workers since the onset of the pandemic.

Analysts at Jefferies said the rapid growth of Amazon’s own delivery network would have given it an additional edge over competitors, however. Other retailers have been held back by limited shipping capacity and delays. 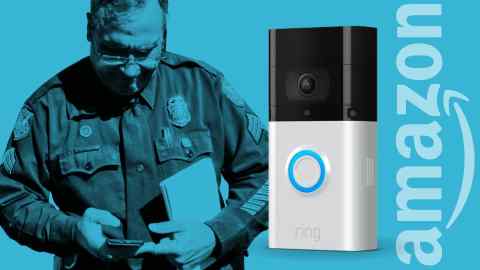 Logistics consultant Marc Wulfraat estimated that Amazon delivered 5bn of its own packages to customers in the US — 67 per cent of all its orders — versus 2.5bn in 2019. US regulators on Tuesday announced a $61.7m settlement with the group to repay drivers for tips allegedly wrongfully withheld.

As well as reducing shipping costs for Amazon, the company’s own network helps it shorten delivery times — the key driver of membership to its Prime programme, revenue from which hit $7.1bn in the quarter, an increase of 34 per cent.*

Looking ahead, the company said it had expected to post revenue of between $100bn and $106bn in the current quarter. That would represent an increase of up to 40 per cent from the previous year.

Amazon again gave broad guidance on operating income because of Covid-19 unpredictability. It said it expected it to fall somewhere between $3bn and $6.5bn, taking into account $2bn in pandemic-related expenditure.

*= This article has been amended since earlier publication to attribute the $7.1bn from Prime as revenue not income