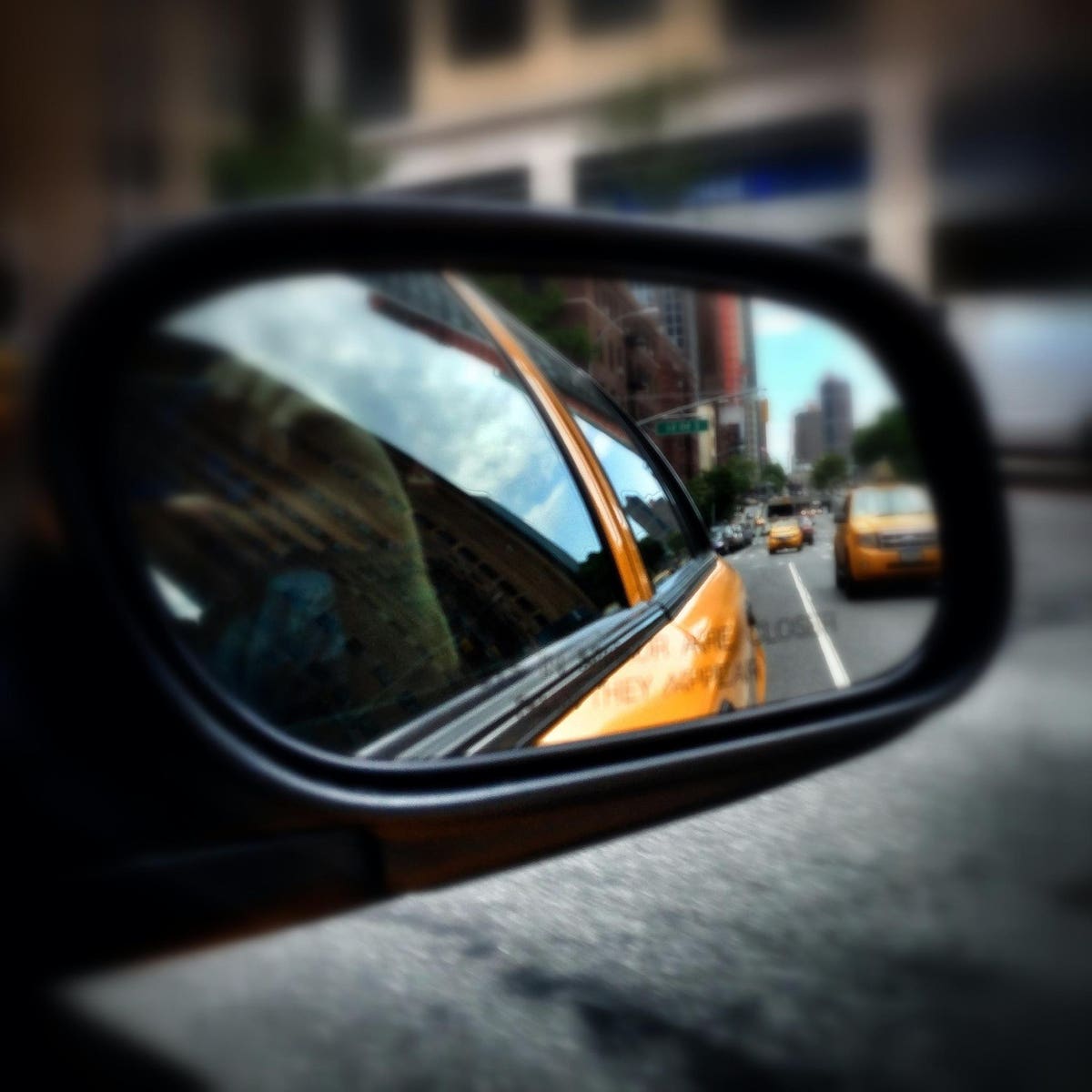 Market timing is a tricky business. Another refrain I have heard many times over the past decades goes like this: “We are going to sell now and then rent until the market hits bottom; then, we will jump back in.” In every case in which a buyer pursues that strategy, they find themselves locked out of the market by the time their lease expires. That sort of gamble rarely pays off.  More often, the market simply gets away from buyers-turned-renters who deploy that strategy. By the time they feel confident that the market has bottomed, it’s already on the upswing.

Few of us are like Warren Buffett, either in terms of brilliance and market insight, or in terms of contrarian courage. Generally, if the real estate market has plunged, so have our stock portfolios and other assets. It’s a rare bird who has the discipline and bravery to act decisively and invest under those circumstances. Even though buyers mean it when they say they want to purchase when the market hits bottom, it tends to happen at times in which only the stoutest of heart find themselves able to act.

So, as the world acknowledges a year spent under the influence of the coronavirus, the bull market which animated the rest of the national real estate scene last fall has finally arrived in New York. While the market remains heavily weighted towards smaller deals, sales are being made at every price level. This past week, Donna Olshan’s report noted that we have seen five successive weeks in which 30 or more contracts had been signed for $4 million or more; these are the strongest numbers the market has seen in years.

These numbers, which signal a return to robust health on the part of the luxury market, also signal the beginning of a power shift. What has been, and remains, a buyer’s market is morphing into one in which buyers and sellers feel equally empowered. While we see multiple bids for many units priced at $2 million and below, the higher-priced properties continue to trade at around 10% below their original asking prices. With so many buyers (still mostly local) in the marketplace for new homes, the big negotiation gap is closing.

Historically, our market bottoms out over a period of weeks before gradually beginning to ascend. While no one can foresee the future, I predict that prices, now stabilizing, will begin a gradual ascent in the spring. Fueled by an increasingly vaccinated populace, a huge stimulus package, low interest rates, and shrinking inventory, the New York market will become more competitive. Sellers will gradually gain more leverage, although that has not yet happened. Sale equilibrium, created by buyer and seller expectations moving into sync, can easily be disrupted by grasping behavior on either side. For now, however, market forces favor the realistic buyer. Six months from now, today’s opportunities may have disappeared.